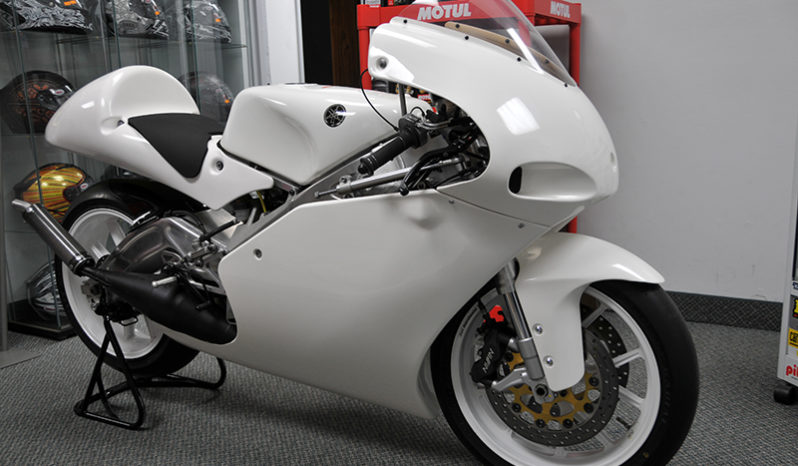 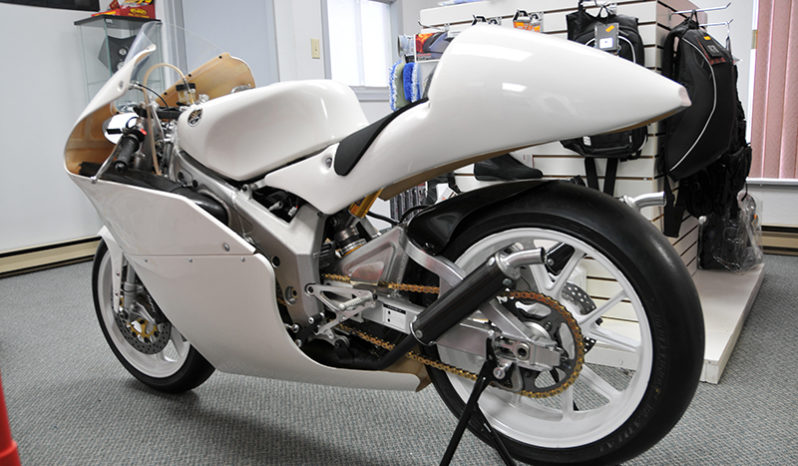 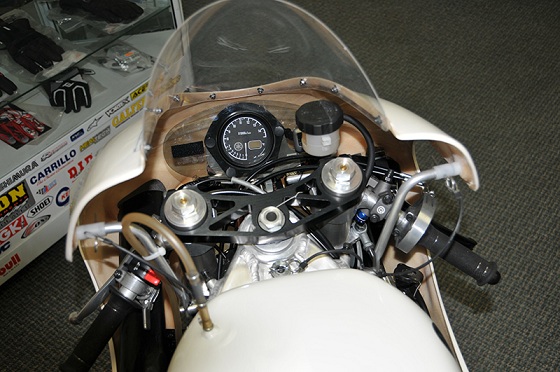 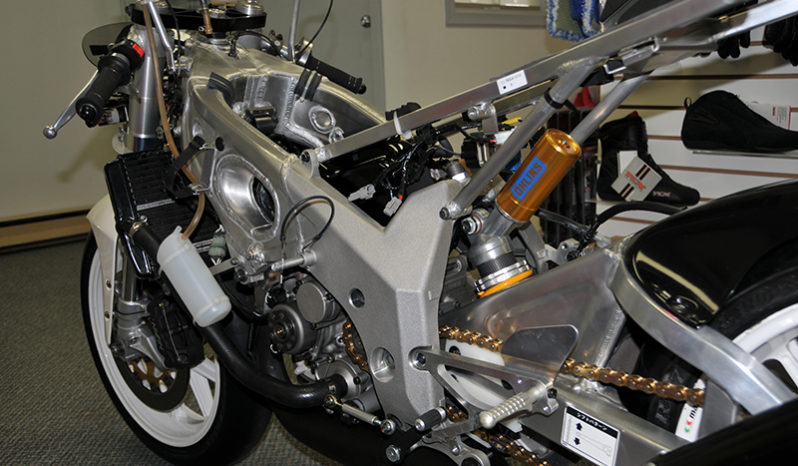 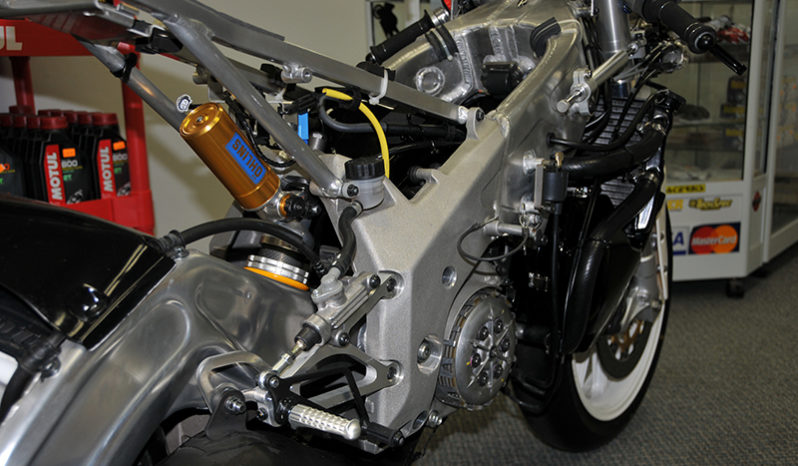 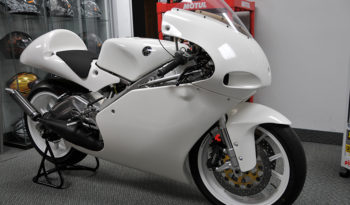 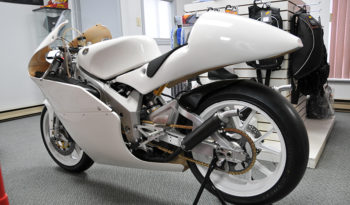 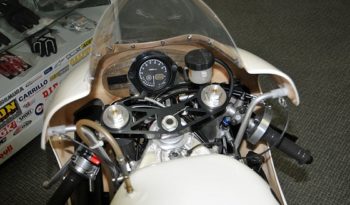 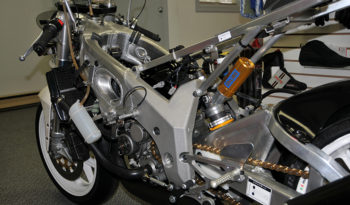 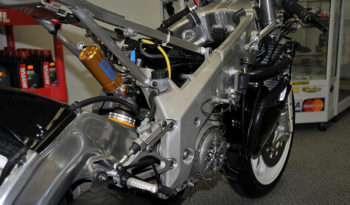 For sale is my super clean 2009 Yamaha TZ250 5KE along with all spares listed below. This bike was assembled, purchased and imported from Japan by me in 2009, the last year of manufacturing by Yamaha. The bike is completely stock except for the addition of a Brembo master and Airtech bodywork. The original bodywork has never been used and is currently mounted on the bike. The bike comes complete with a spare set of wheels and rotors, rain tires, Air Tech bodywork, Bickle tire warmers, cylinders (never used) and pipes (with some light damage). You don’t want to miss this beauty!!