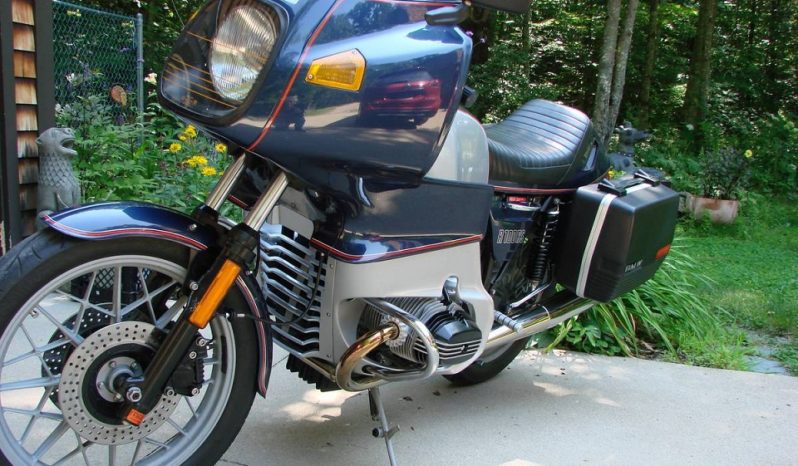 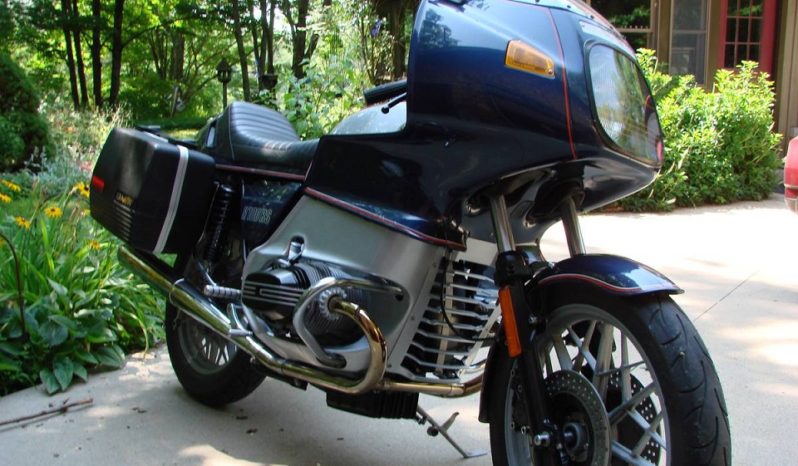 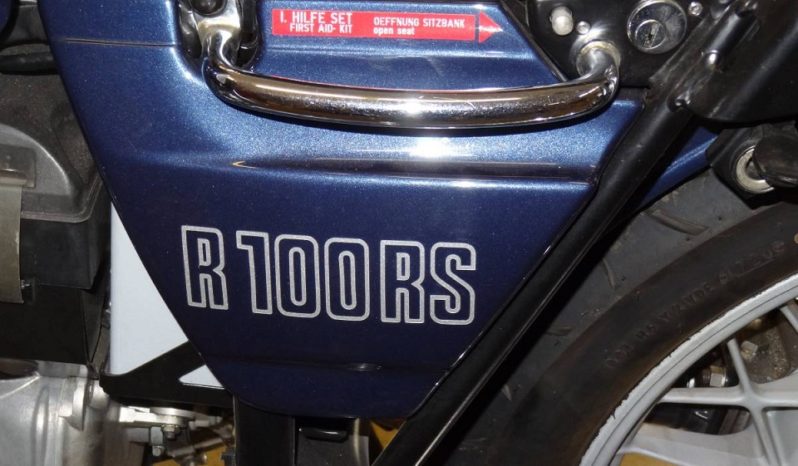 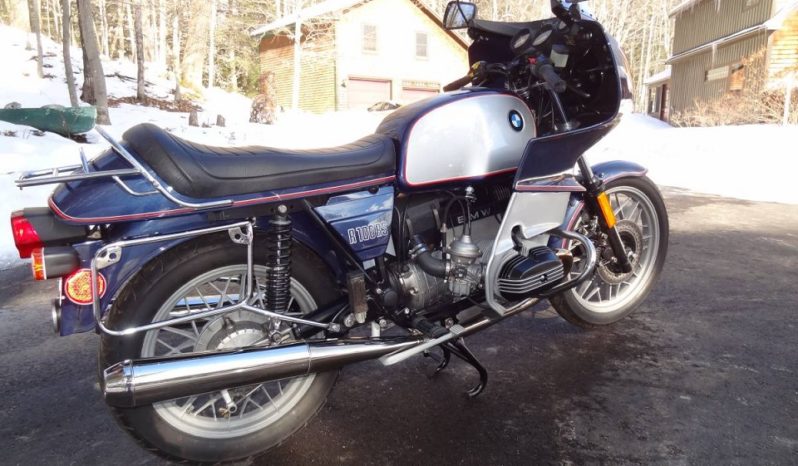 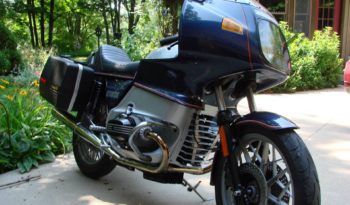 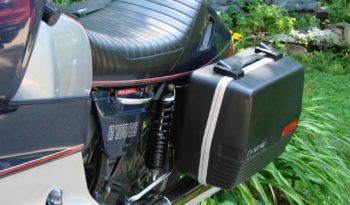 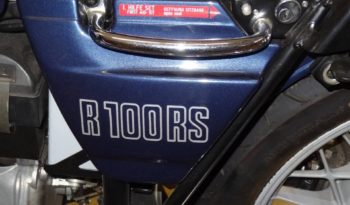 This bike is #67 of 99 built in February of 1983 and was originally sold by Crescent City BMW out of New Orleans, LA in November of `83. I purchased the bike in February of 2011 and the bike sat in storage until September of 2020 when this restoration began.

The bike was painted by VOLUSIA COUNTY CUSTOMS with BMW paint code: 554 (Dunkle blue and silver Metalllic) with hand pulled pinstripes. An “as new” BMW ¾ seat along with an original Denfeld Dual Seat (including both painted seat cowls). The exhaust is handled by new KEIHAN SS headers and mufflers, and the extra capacity oil pan is an original CC Products part. The bike runs on a pair of Continental CONTI GO tires, new IKON shocks, and a new DURACELL battery is installed.

I've ridden the bike 1124 miles and the oil & filter have been changed twice, once at 100 miles and again at 700 miles. At the time of the oil changes the cylinder heads were re-torqued and the rockers adjusted. Next scheduled service is at 3,000 miles.

I am offering this bike for sale and the sale will include a title in my name, a pair of locking panniers, the original BMW tool kit, the original Rider's Manual, and a rare original BMW first aid kit. Copies of the hand written build notes will be included with the sale.